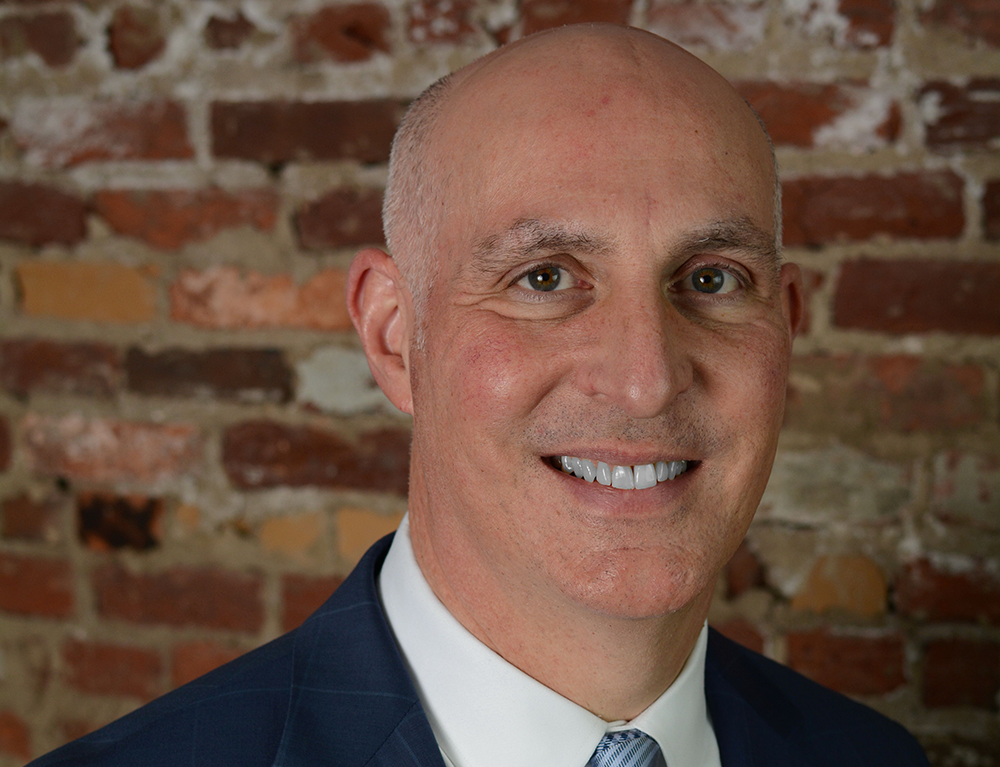 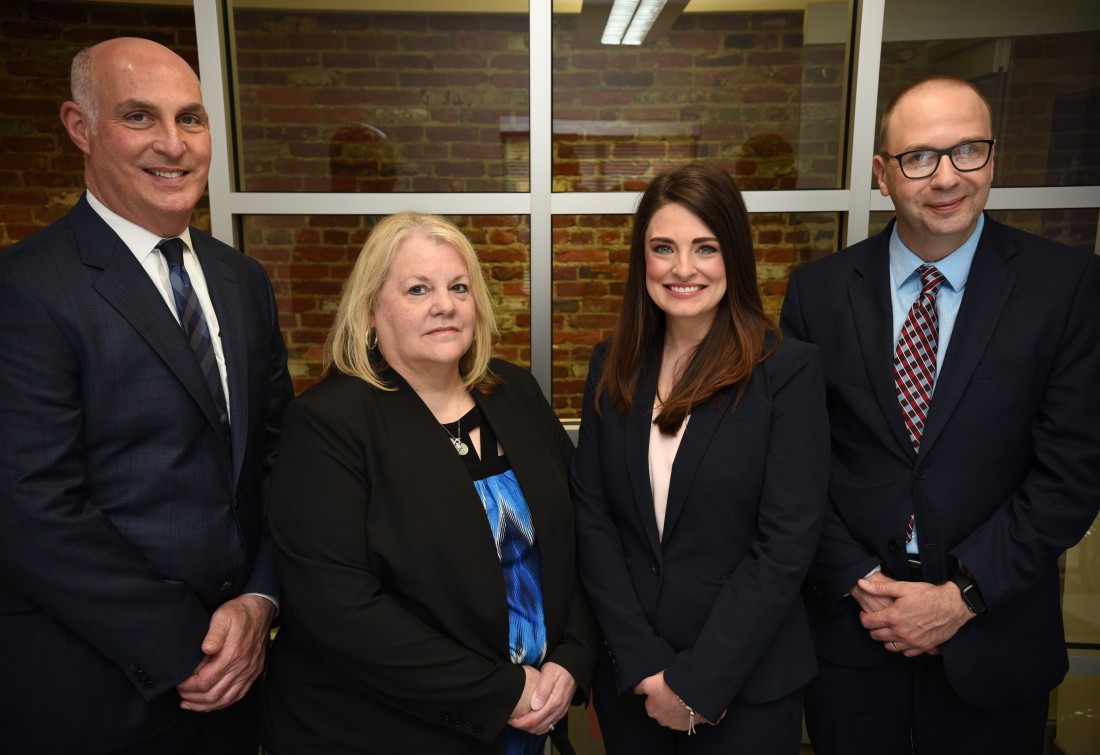 Michael is the President and founder of Zunder and Associates, P.C., having opened the practice in 1992. His primary area of practice is criminal law (including but not limited to DUI, drug and weapons charges, sex offenses, homicides and other violent and non-violent crimes).

In addition to his criminal practice, Michael also maintains both a robust family practice (including but not limited to divorce, child custody, child and spousal support, equitable distribution, protection from abuse, termination of parental rights and adoptions) and personal injury practice (including but not limited to car, truck and motorcycle accidents, slip & fall, wrongful death, dog bites, medical malpractice, nursing/assisted living home malpractice).

Following law school, Michael began his legal career at the City Attorney’s Office of Miami Beach, Florida where he worked for 2 years prior to relocating to Western Pennsylvania. After arriving in Pittsburgh, he went to work for the law offices of Riley & DeFalice where he worked primarily in the area of Insurance Defense, specializing in Asbestos Defense Litigation.

Michael earned his B.A., majoring in Economics and Finance from York University in Toronto, Canada in 1983. After earning his undergraduate degree, he co-founded the advertising company, FitAds International, based out of Toronto, Canada. After leaving the company, he returned to school and earned his Juris Doctor Degree in 1990 from Capital University in Columbus, Ohio.

Born in Ottawa, Canada, Michael is an avid hockey player and coached minor hockey for 13 years as part of the Mt. Lebanon Hockey Association. He is a staunch supporter of the "Friendship Circle" a special needs organization and has served on the board of the Pittsburgh Jewish Federation. He donates countless hours and supports a number of non-profit organizations throughout Western Pennsylvania and Nationally.

Placeholder
Get the legal help you need!
Schedule a consultation with Zunder And Associates in Butler, PA

If you're looking for a legal team that focuses on performance over promotions, that's us. We check our egos at the door to give you straight forward, hard-hitting legal representation that gets you results.